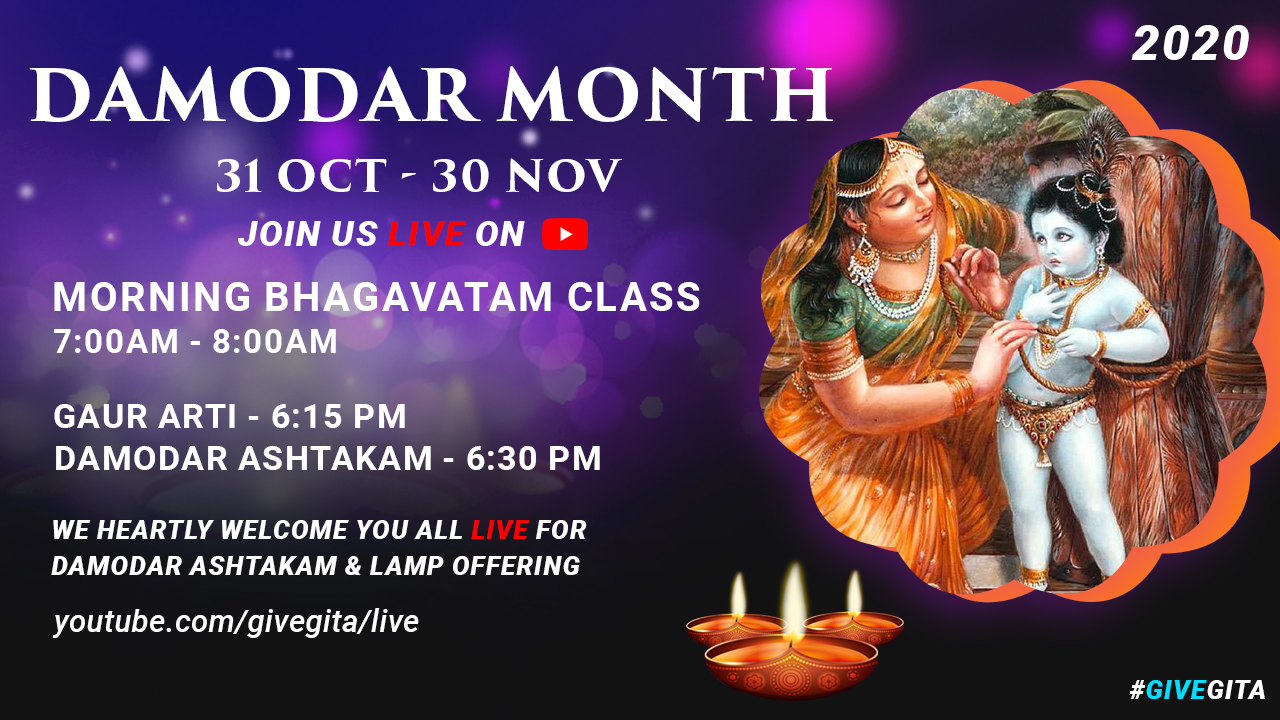 Month of Kartik - The Holiest Month

Kartika Maas, also known as Damodar Maas is starting October 31st 2020. This month is very dear to Lord Sri Krishna. In this month, the devotees glorify Lord Krishna’s pastime of being bound with ropes by Mother Yashoda, by offering Lamp to the Lord and singing Damodarashtakam. 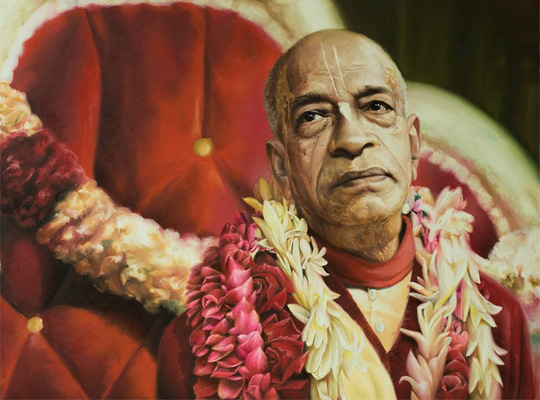 In the material world which is full of miseries and entanglements, only a bonafide spiritual master is the ray of sun-beam that enlightens our paths towards the Supreme Truth and pulls us out of our dark-consciousness... 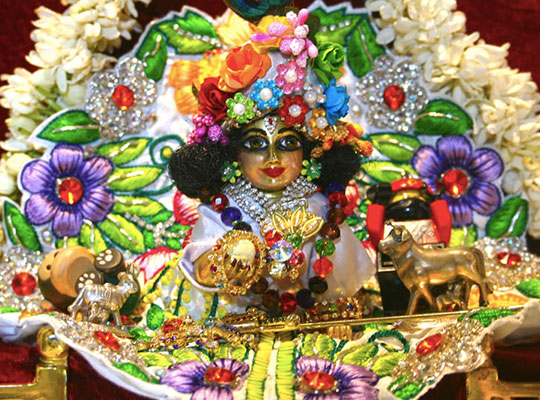 The Supreme Personality of Godhead Sri Krishna who is glorified in every verse of the Vedas as the Supreme Person, out of His causeless mercy for the suffering conditioned souls (jivas) of this material world, appeared by His own will about five thousand years ago on this planet, thereby fulfilling His eternal vow which is depicted here in this verse of the Bhagavad Gita... 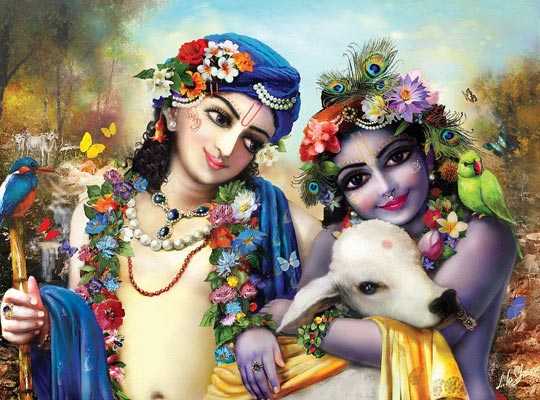 The Supreme Absolute Truth, Sri Krishna is the source of all the spiritual and material worlds and is the worshipable Supreme Lord of all the sages and demigods. No one is superior or equal to Him... 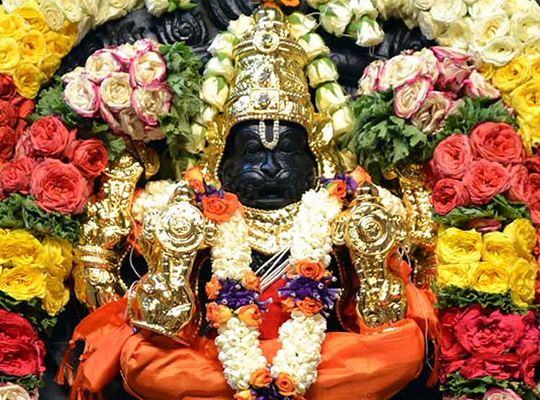 The Srimad Bhagavatam sings the glories of the Supreme Absolute Truth, Sri Krishna and describes Him as being unlimited and all pervading, having no beginning and no end (na cāntar na bahir yasya, na pūrvaṁ nāpi cāparam) and therefore.. 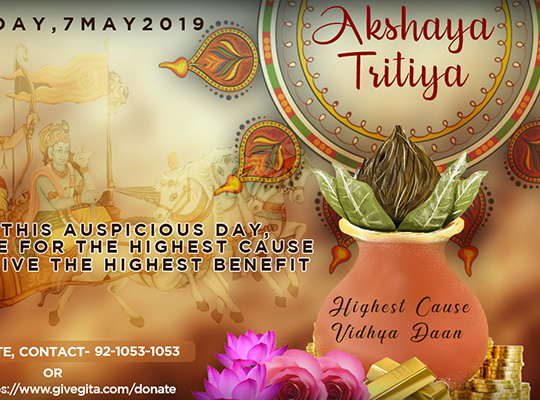 Akshaya-Tritiya (also known as Akha Teej) is a festival celebrated by Hindus on the third day (Tritiya) of the bright fortnight (Shukla Paksha) in the month of Vaishakha every year. The word ‘Akshay’ means one which is ‘inexhaustible’ or ‘that never diminishes’.. 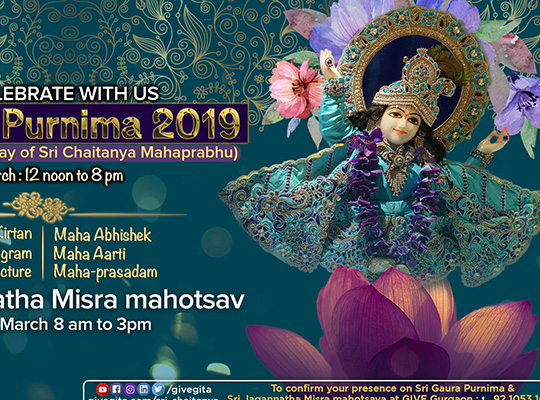 Gaura Purnima is the auspicious appearance day of Sri Chaitanya Mahaprabhu (who is also known as Gauranga due to His golden complexion), and this year we are celebrating the 534th anniversary of His appearance...

Achieve the grace of the Supreme Lord Krishna, by contributing for the grand celebration of Lord Krishna's Appearance Day, Sri Krishna Janmashtami

The highest donation as per the Vedas is donation given for the propagation of spiritual knowledge – Vidya daan. We are giving you an opportunity to participate under our Sangyan program. Under this Sangyan program we give students free of cost our very popular foundation course on Bhagavad Gita known as “Science of Complete Success”. The donation needed to reach each student is Rs 101/-. You can make donations in the multiples of Rs 101/-.